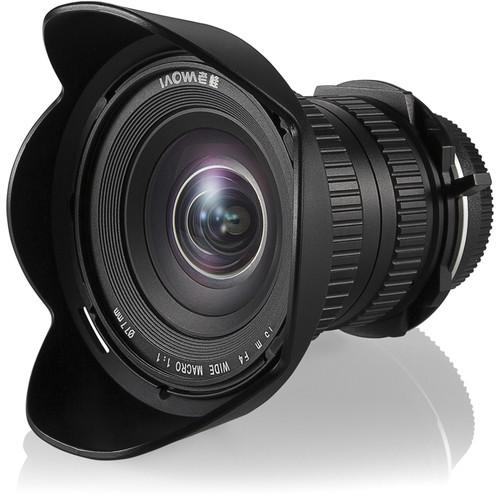 I picked up my new 15mm Venus Optics Laowa macro lens last week.  Very excited.  I had big visions of this lens being my “cool style” macro lens in addition to being my compact super wide for landscapes and travel.  So why am I speaking about this lens in a “past tense”?  Well, I ended up shipping it back after a couple days of testing. Is the lens no good?  No, it’s actually quite good; however, just not suitable for how I intended to use it.  Let me explain.

I won’t go into details about the lens stats since you can find that anywhere.  I will post them at the end of the article for those who have not already looked into this lens elsewhere.

Cons: Things you must keep in mind.

You may recall I said I was interested in this lens for general wide angle use, not just macro.  So how does it pan out there?  Quite well actually and if you don’t already have a super wide lens, then I’d say ignore the cons and buy the Venus.  I happen to already own a 16mm lens so I did not really need the lens for that purpose.  If it was more useful as a true macro lens I would still have kept it.

I’m not dissing this lens.  Some people are going to love it.  Hell, I’ll probably end up re-purchasing it someday used at half the price, but for now it just wasn’t going to suite my needs.