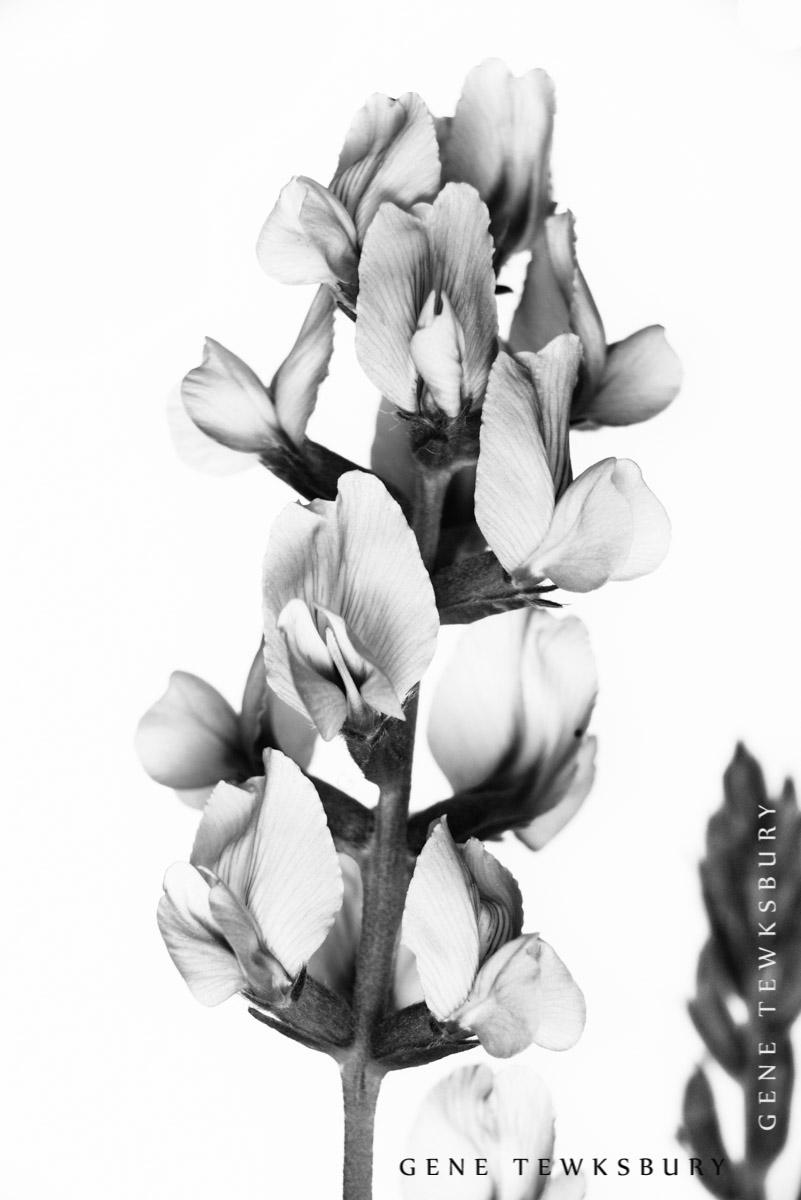 Hey folks, The wildflowers here in Colorado are out in force so it’s getting hard to drive down the road without wanting to stop the car and grab a photo.

This lovely Dwarf Lupine Flower (I think, but not certain) was part of a large clump I found about two feet off the pavement.  This causes some issues when shooting including a very ugly backdrop for the flower (pavement and gravel) plus constant “wind” being produced by each passing car.  This wind makes my flower’s stem swing back and forth, A real issue when doing closeup photos like this as the plant keeps moving in and out of a very narrow area of focus.

So here is a step by step how I managed the photo.

Wildflowers don’t last all summer so get on out there and shoot.