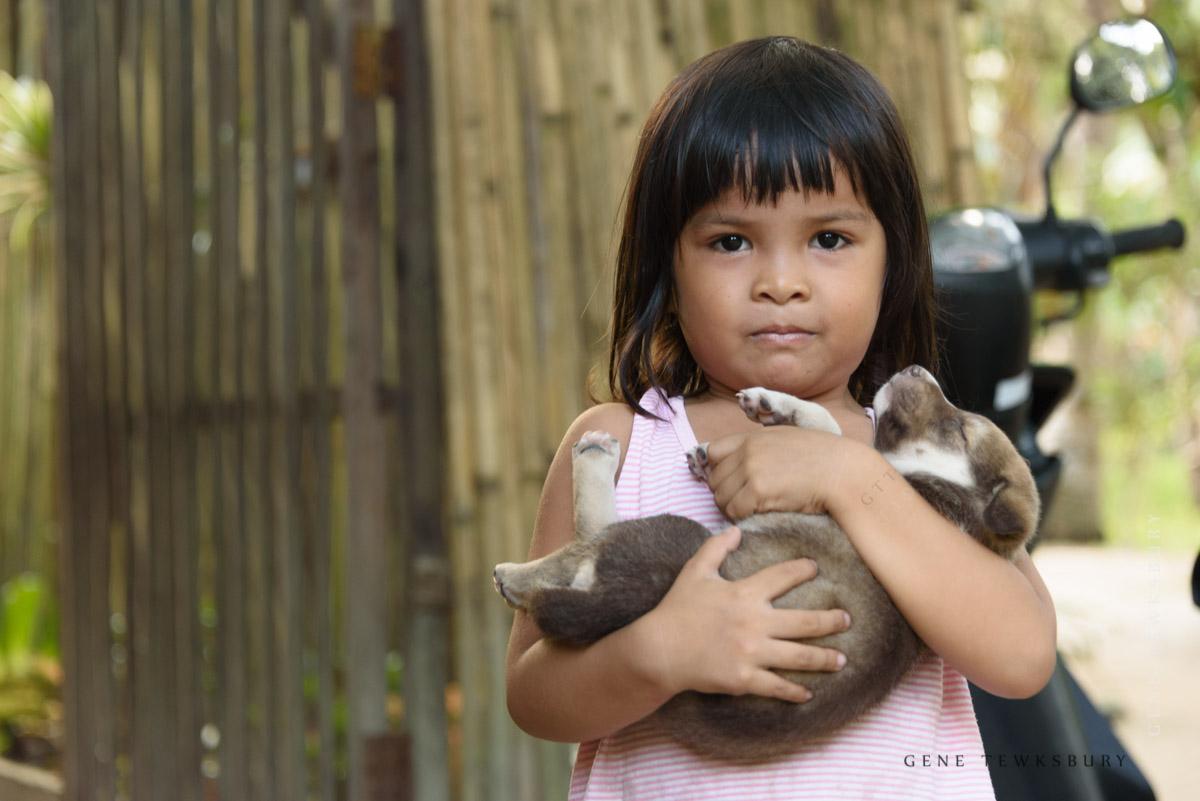 Sorry folks,  I haven’t posted anything in quite a while…  but I have an excuse. I have spent the past month in South East Asia exploring locations and logistics for future Photography Tours in the Philippines.  Of course that also requires taking plenty of photos of locations and culture in those areas.

View some of my Images: http://www.genetewksbury.com/albums/philippines-1-16/

Is this really all the images you took Gene? No, of course not, but this is a quick peak showing some of the variety of imagery I captured.

So what’s my take on future tours based on this scouting trip?  Well, lots of potential for certain.  It’s quite different than the other countries in SE Asia in which I travel and offer tours.  The fact that the country is made of thousands of islands is one point.  It simply makes moving around more difficult.  Culturally it is significantly different than other countries in the region in large part due to its religion.  The majority of the country is Catholic (with a Muslim presence in the South) which is a big flip from the majority Buddhist leanings of its neighbors. The country is lacking in the temples and iconic ancient structures, statues of countries like Thailand, Cambodia or Myanmar.  With that said I found that there is much of the same great street photos available (markets, alleys, soulful people and the like).  Additionally there is a wealth of great oceanscape photography.  Lastly, if you take to underwater (scuba or snorkel) photography you are in heaven.  Crystal waters and healthy reefs (in addition to cheap scuba pricing) provide you with plenty of opportunity for capturing imagery past the shoreline.

So when will Philippine photo tours be available?  Not sure.  I still have more scouting to do.  As always you can follow me on the major social networks or check up on Big Sun Photography Travel Safaris [Safaris.BigSunPhotoTours.com] to see what’s coming.

Due to illness I did not cover as much territory as I’d hopped.  I was only able to scout out:

After another scout trip or two, I hope to have one ready for late 2017.